One of the most known stories in the media today surrounds the sexual abuse allegations of Hollywood producer Harvey Weinstein. These allegations from many women have mobilized the Me Too and Times Up movements to rally against the abuse of power in Hollywood and in the general workplace.  However, the Harvey Weinstein scandal has done much more, even making an impact in the insurance industry. More specifically, it has affected California Employment Practices and Liability Insurance (EPLI) quotes and this impact is now being known as the “Weinstein Effect.” 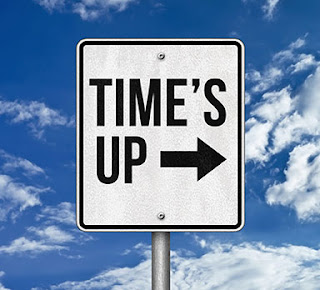 What is the “Weinstein Effect”?

The “Weinstein Effect” refers to an anticipation of an increase in sexual harassment and discrimination claims in the workplace within the upcoming months, and quite possibly years. As many people gain more knowledge and interest in this matter, as well as confidence to speak out when witnessing misconduct, claims are likely to increase.

What does this mean for California EPLI?

A California EPLI quote specifically covers misconduct and wrongful acts found in the employment process, including acts of sexual harassment or discrimination. EPLI protects you from allegations of current, former, or even potential employees.  Depending on the claims and allegations, not only would EPLI come into play but also other management liability insurance coverages. An increase in claims will, as a result, increase EPLI premiums. The “Weinstein Effect “ will also encourage business owners to either sign up for California EPLI, if they do not have this coverage already, or fortify their current coverage. Such ways of doing so are by increasing limits or changing current coverage to a stand-alone policy instead of including it in a package policy.

With all the many allegations toward Harvey Weinstein and so many others, business owners are seeking protection from any possible claims within their own business. If you do not have EPLI or have questions about it, find a commercial insurance broker for a California EPLI insurance quote today to see if it is right for you! As you may have seen, these claims can be costly in many different ways so EPLI is worth the investment, especially during the times of the “Weinstein Effect,” so you can fully protect yourself and your business!
Posted by JVRC Insurance Services at 4:44 PM 10 comments: